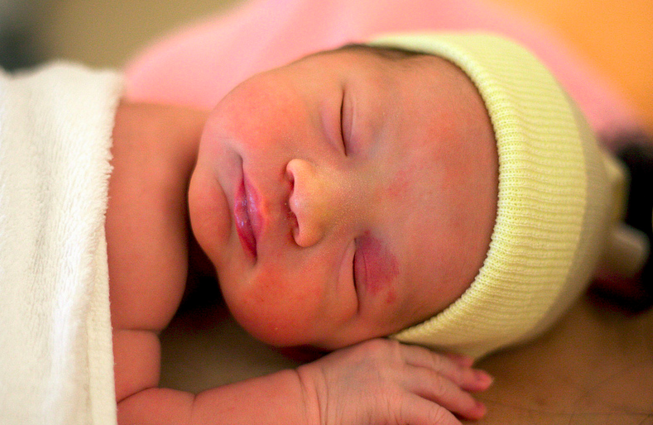 Being a single mom in Springfield, Illinois could get a little more difficult if certain GOP lawmakers get their way.

We’ve removed this post because aspects of the story later turned out to be inaccurate.

What’s True: HB6064 was introduced as a change to Illinois’ public aid laws and contained provisions that could prevent a single mother from obtaining a birth certificate if she didn’t identify the father of her child.