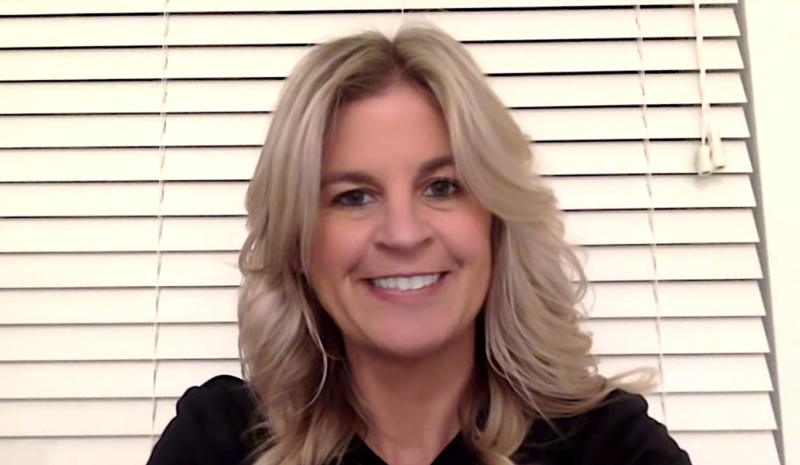 Right-wing “journalist” Liz Crokin has a rather unusual theory about Tom Hanks because he made a movie about a red shoe. Crokin, a proponent of the QAnon conspiracy theory, claimed in a New Year’s Eve video that the actor is one of several high-profile notables who will be arrested for allegedly being a pedophile and practicing satanist, Right Wing Watch reports.

Crokin then claimed Hanks would be one of the first big names to be indicted because the person behind the QAnon conspiracy theory frequently uses the word “big” in posts and “Big” is one of the actor’s most notable movies.

“Tom Hanks was in a movie ‘Big,’ and, of course, the movie is based off basically pedophilia because he’s a little kid in a grown man’s body that ends up having a sexual relationship with a grown woman,” she said. “So a lot of Anons are theorizing that he could be the first big-name unsealed indictment. I think it’s a really good theory.”