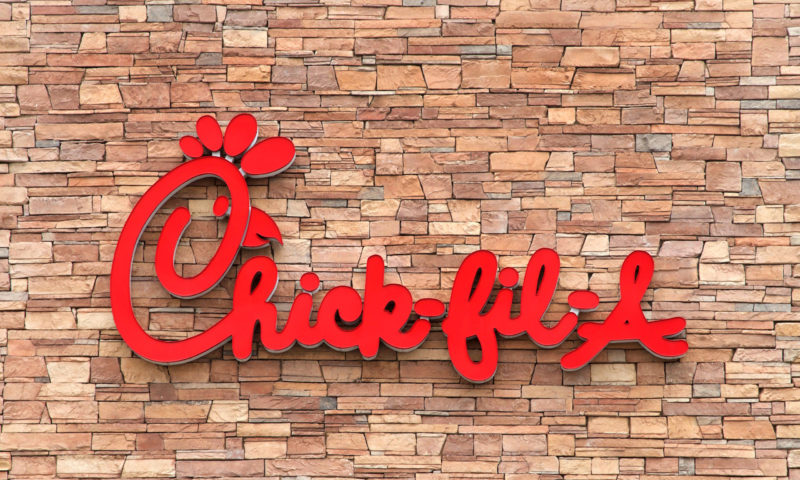 The UK’s only remaining Chick-fil-A is closing its doors just months after opening them in Scotland, BBC News reports. The opening sparked heavy criticism from the Highland LGBT Forum and a petition that received 1200 signatures protesting the move.

The franchise opened the outlet in Aviemore last year, around the same time that it shuttered it’s only other site in another location. But the company reports this was all part of its plans because the outlet, which had opened at a resort, was part of an effort to find a permanent location in the UK.

Chick-fil-A has come under fire in the US and UK because it donates to organizations that are openly anti-LGBT, activists say. The company’s chairman sparked a 2012 boycott after voicing his opposition to same-sex marriage.

In a statement, Chick-fil-A said the outlet was closed on January 18 “in line with our plan for a temporary pilot licensed location.”

“It has been our pleasure to serve guests at this pilot restaurant for the past several months, and we are grateful to MacDonald Hotels for allowing us the opportunity to learn from each and every customer.”

“These insights will help us immensely as we look to having a permanent location in the UK in the future.”

After a campaign by an LGBT rights group, Chick-fil-A’s first establishment closed 8 days after opening last October. Activists were protesting the company’s habit of donating to anti-LGBT companies such as The Fellowship of Christian Athletes which has a clause that prohibits “homosexual acts.”

But in a statement issued last year, the company claimed media reports surrounding the opening of its first outlet, in Reading, used dated and misleading information and maintained that it “treats everyone with respect regardless of race, religion, sexuality or gender,” regarding employers and customers.