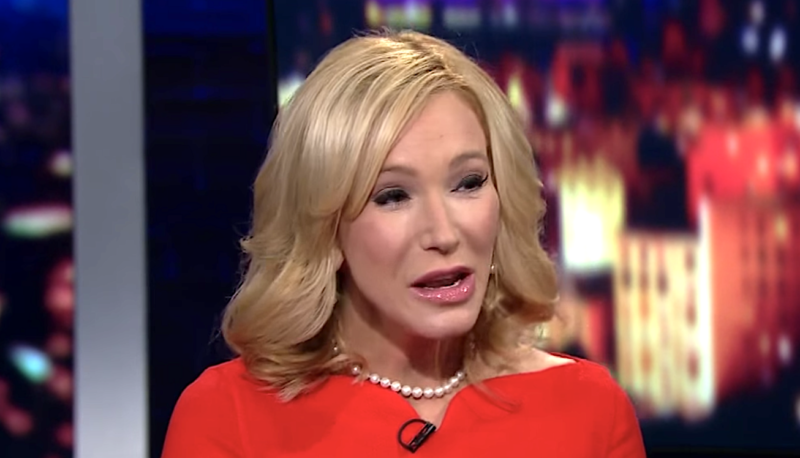 Prosperity gospel minister Paula White is apparently encouraging her followers to live in the dark if necessary to keep the lights on at her church. According to a report by Mother Jones, White, who serves as Trump’s “spiritual adviser,” told followers at her Supernatural Ministry School in Miami that they could earn God’s appreciation by sending her church as much money as possible — even if that meant they weren’t able to pay their electric bills.

White specifically told her followers that if they pay their Florida Power and Light (FPL) electric bill every month in lieu of giving it to her church, then they are treating the electric company better than they are God.

“Instead of writing that check to the house of God as I’m instructed to, then what I’m saying spiritually is, ‘FPL, I have now established a spiritual law that put you first,” White told her congregants. “So FPL, save my family, FPL, deliver my drug-addicted son, FPL, kill this cancer that doctors say is in my body.”

White caused a stir late last month by claiming “In the name of Jesus, we command all satanic pregnancies to miscarry right now. We declare that anything that’s been conceived in Satanic wombs, that they will miscarry, they will not be able to carry forth any plan of destruction, any plan of harm.”

As reported by @smencimer, here is presidential spiritual adviser Paula White telling congregants they need to give to the church before paying their mortgage or electric bill. https://t.co/xt3z7G9poc pic.twitter.com/qs1GCbtTzA