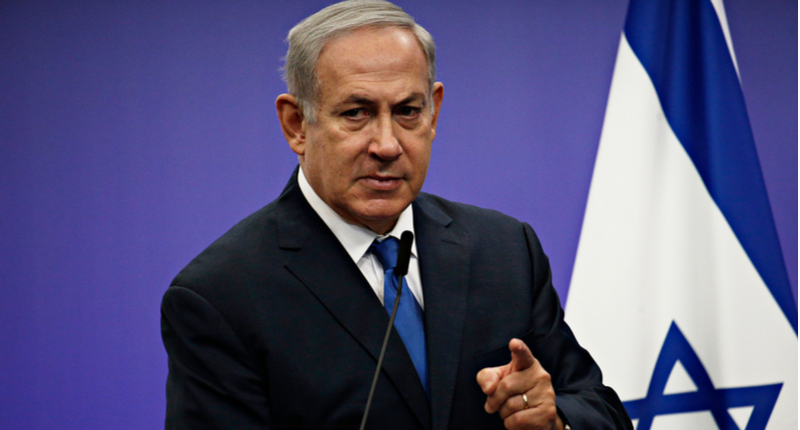 Speaking before Likud lawmakers in the Knesset this Sunday, Israel’s Prime Minister Benjamin Netanyahu lashed out at what he says is election fraud, saying that “journalists are taking part in this propaganda machine that enlisted in favor of the left, but added that people “don’t have to be afraid” of criticizing right-wing politicians who Netanyahu accuses of teaming up with the left.

After being in power for 12 consecutive years, Netanyahu faces being ousted by a diverse coalition of lawmakers whose only agreement is that they oppose the prime minister. His comments come as Israeli security services warned of an escalation in violent rhetoric around the country. Netanyahu “condemned violence from every side, even as others are silent as incitement rages against us,” but said that freedom of expression does not equal incitement.