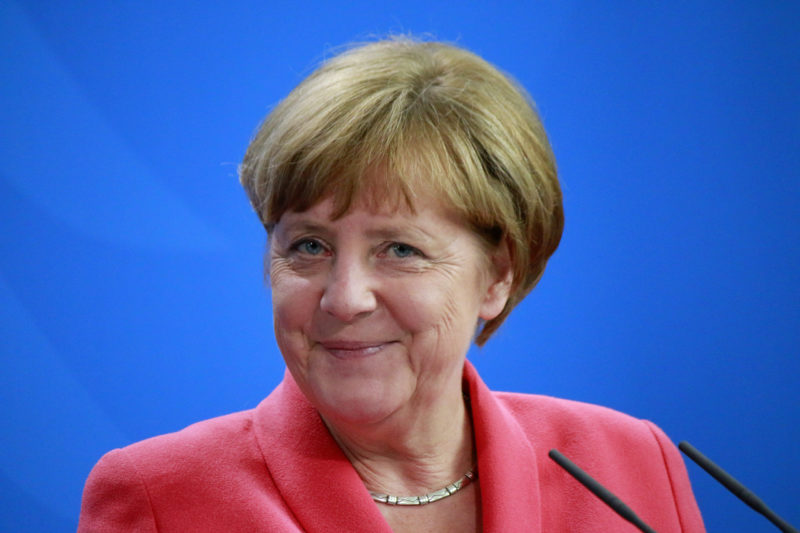 Canadian Prime Minister Justin Trudeau recently announced he plans to ban conversion therapy in his country, and now it appears Germany is following in his footsteps, introducing a bill that effectively bans using the therapy on minors. A spokesman for Chancellor Angela Merkel added that conversion therapy has been widely debunked and often does real psychological damage to those victimized by it.

The spokesman, Steffen Siebert, told reporters that advertisements for conversion therapy will also be banned, as will its use in adults with limited decision-making capabilities, PBS News Hour reports.

“The government’s goal is to protect people’s rights to sexual self-determination,” he added.

The German government took to Facebook, adding a post that noted “Homosexuality is not an illness,” and that those caught violating the ban face fines or imprisonment. The government also detailed how the ban applied to adults, noting that efforts that include “subterfuge, erroneous information, pressure, or threats” as a means to change sexual orientation are also outlawed.

The bill now heads to Germany’s Parliament. If it passes, the country will join Malta, Ecuador, Brazil, and Taiwan, making it the fifth country to ban conversion therapy, notes the LGBTQ advocacy organization OutRight Action.

In an August report, the group noted that conversion therapy varies widely across religious, cultural, and traditional contexts around the world and comes in many forms, including in some instances physical violence.

“It is incredibly encouraging to see the cabinet of Germany taking this step towards banning ‘conversion therapy’ practices, sending a powerful message that LGBTIQ people are not in need of change or cure. Demand for ‘conversion therapy’ will decrease only if acceptance LGBTIQ lives grows. As such, legal efforts to tackle ‘conversion therapy’ have to go hand-in-hand with measures designed to promote understanding and inclusion of LGBTIQ people. Germany is heading in this direction, and I hope to see other countries follow suit.”